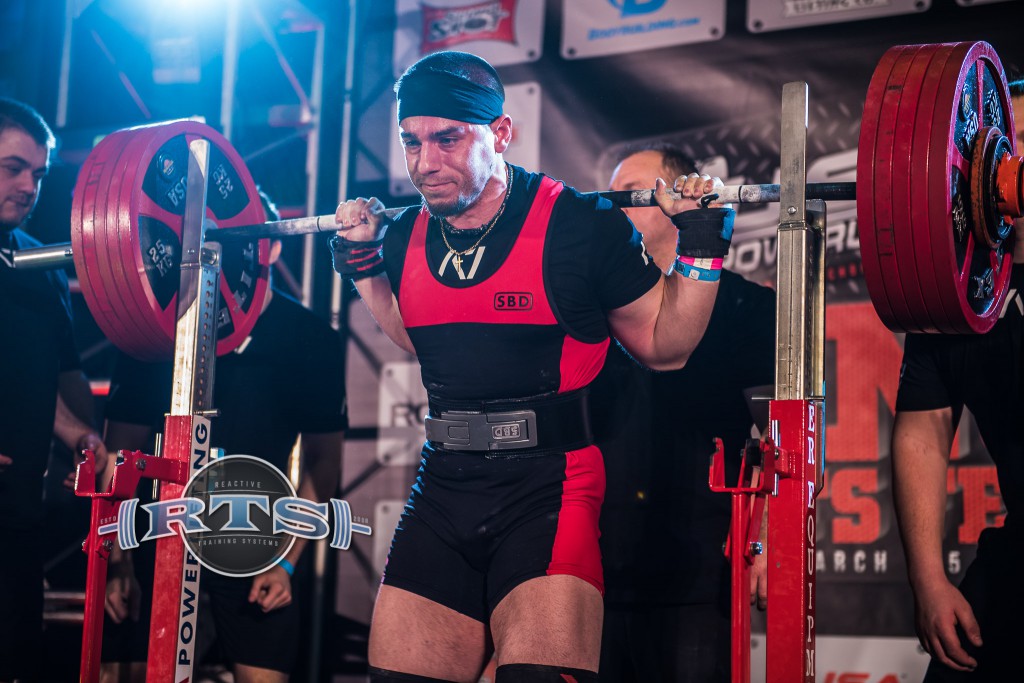 Why Percentage Programs Should Still Track RPE
By Mike Tuchscherer

Theme:  RPE should be considered a core metric in your training, even if you’re not basing your training off RPE.

I’ve been fortunate to travel the world giving seminars about Powerlifting and I’ve been doing so for kind of a long time – since 2008 or so.  When I first began, most powerlifters were not familiar with the concept of RPE, so I would teach it from scratch.  Since then, it’s become increasingly popular in the Powerlifting community and, to some extent, the wider strength-training world.  How I go about teaching RPE has changed since the beginning.  I think anytime you teach a subjective technique in the face of a changing surrounding context, that has to happen.

I used to teach RPE something like this…  END_OF_DOCUMENT_TOKEN_TO_BE_REPLACED