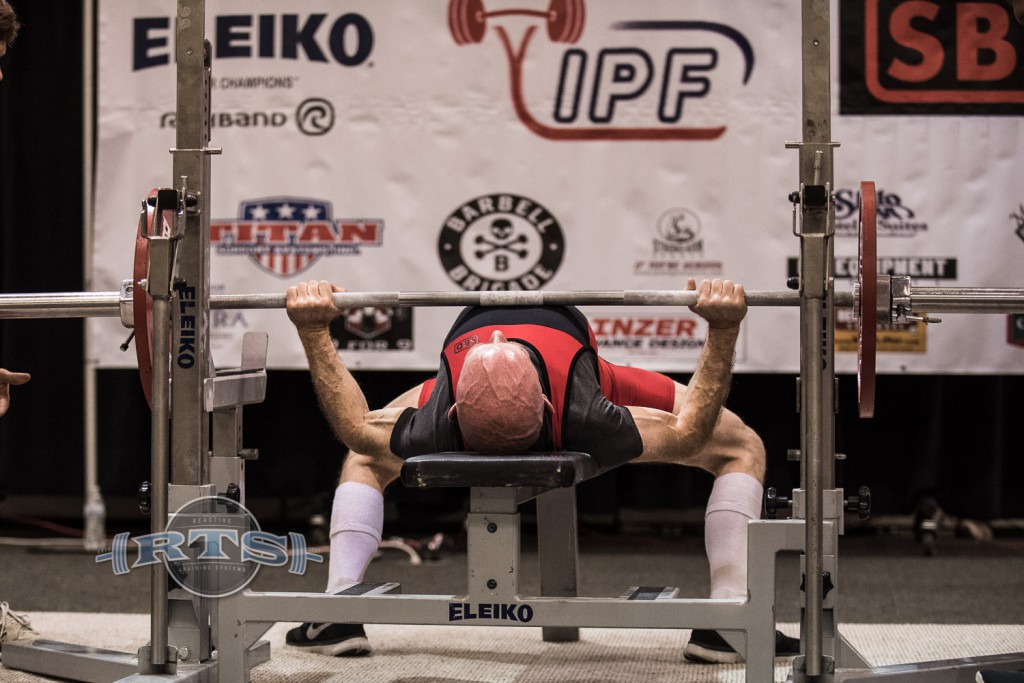 Since then, it has experienced a resurgence of popularity in the last year or two, and many athletes are interested in how to make use of this training tool. This brief article will serve to illustrate some concepts of the AMRAP set and cover some psychological, programming, and strength benefits, and some potential pitfalls. END_OF_DOCUMENT_TOKEN_TO_BE_REPLACED