What is “Squishing” in Powerlifting? 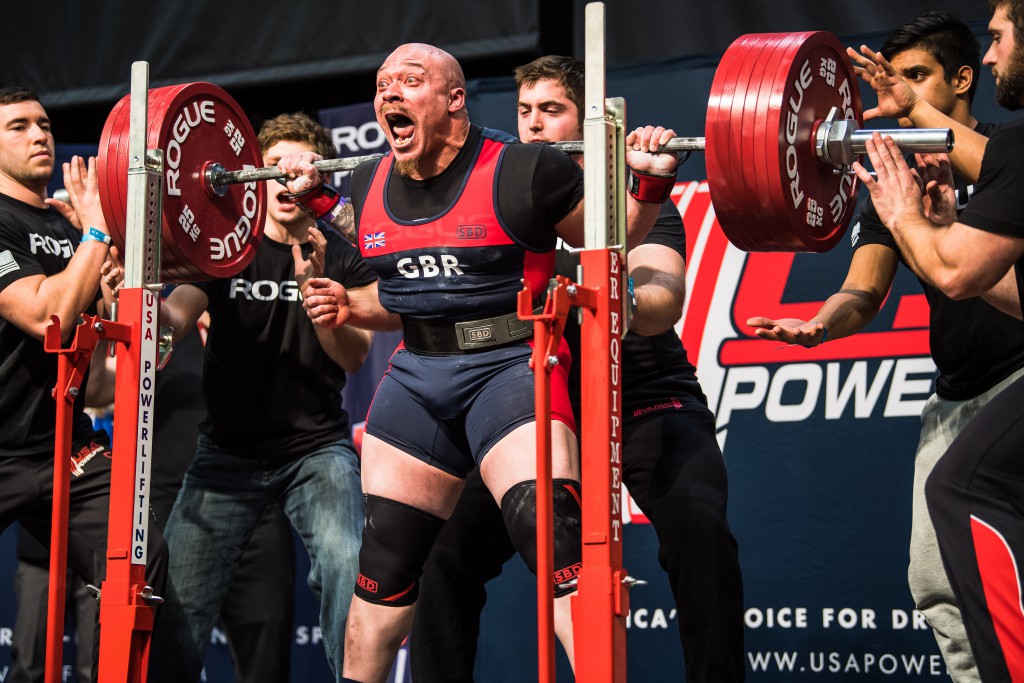 One of the general movement deficiencies I identify in the powerlifts is “squishing”, but a lot of people don’t know what I mean by this term.  In powerlifting, you need to be solid and stable to effectively transmit force into the barbell without any leakage with maximum safety.  “Squishing” is basically a failure to do that.  It can look different in each lift, so let me explain in a bit more detail.

Here’s an example of “squishing” in a front squat, but the concept is basically the same:  https://www.instagram.com/p/BZ6tLjggAUY/?hl=en&taken-by=miketuchscherer

It’s typically a collapse of the torso or a rounding of the back but specifically somewhere near the bottom.  It can be either on the lowering (eccentric) or just after starting back up (amortization or just after).

The principle is the same on the bench, but it will look a bit different.  In this case, it is a collapse of the chest in some way — again either on the lowering or just after the press.  You can identify it by looking at the chest — if they begin to press and the chest goes down, that’s a “squish”.  Their chest looks like it is “squishing” under the load.

Squish in the deadlift looks a lot like squish in the squat, but since the deadlift is concentric only, it will happen before or just after the bar leaves the floor.  You’re looking for flexion under load for this one.  Deadlift is also the most common place to see “squish”. 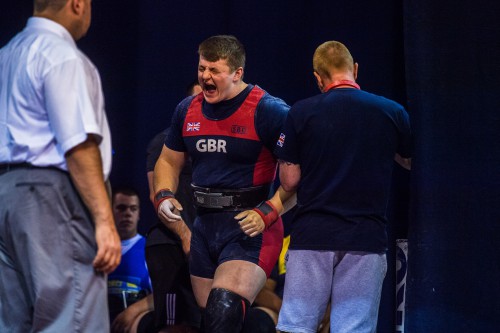 How to Fix It

When training the competition lift, train with proper technique — that is to say, don’t “squish” in training.  You’ll have to select weights that challenge you to maintain the desired mechanics, but have you ultimately succeeding.  So it’s got to be heavy enough, but not too heavy.  Typically this will be in the 8-9 RPE range.  Of course lower RPE work (and higher) has it’s place, but if you’re trying to get better at overcoming a movement deficiency, this is your jam.

For assistance lifts, you’ll want to look at pause variations.  Pause Squat, Pause Bench, Pause Deadlift.  The pause should be at the bottom of the range of motion and the length of the pause should be 2-4 seconds typically.

Supplemental exercises are the most difficult to choose, but also have the least overall impact (but it is a greater-than-zero impact, so don’t ignore it).  For this one, you need to determine why the lifter is squishing and it generally happens for one of two reasons — either they can’t generate force to maintain position or they are compensating for some other weakness.  Let’s use the deadlift as an example…

If a lifter is squishing in the deadlift, it may be because their back isn’t strong enough to maintain position and it’s essentially “failing”.  Or they may be rounding their back to place the hips in a more mechanically advantageous position to compensate for weak hip extensors.  It will be difficult to tell.  Where exactly in the ROM the “squish” happens, what other body segments are doing, and their strength in other relevant exercises can all provide clues.  Just remember that supplemental lifts are slightly more “isolation” in nature and are not technically similar to the competition exercise.  Think about things like lunges, good mornings, DB Bench, and overhead press.  They are trained with higher reps as well.
If you enjoyed this article, please share it. Join the conversation on our RTS Facebook page.