Evening Carbs Will Not Make You Fat 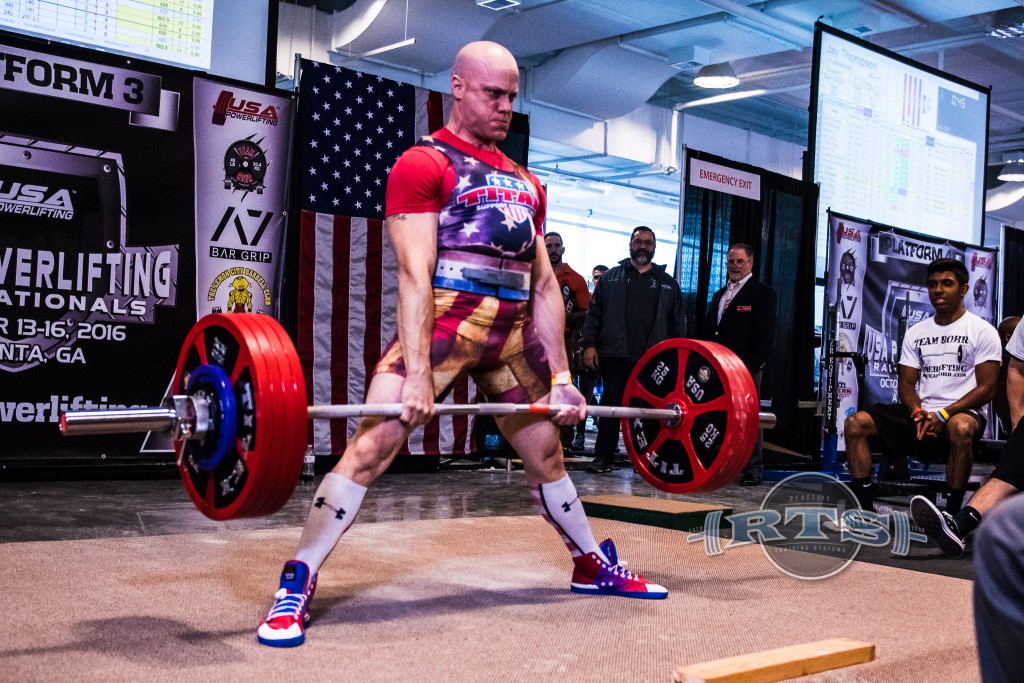 Evening Carbs Will Not Make You Fat
by Borge Fagerli

The source of this misunderstanding that permeates both the nutrition literature and the fitness community probably originates from a study conducted in 1997 (1). Here, they compared two groups of women on a moderate diet with exercise, where one group had 70% of the carbs early in the day (AM) while the other group had 70% of the carbs later in the day (PM). After 6 weeks they decided to change groups. The result was that the AM group, dropped the most in WEIGHT – and here it seems that most people stopped to read – because if you read further you can see that of this weight loss over 30% involved muscle! In the PM group weight loss was almost as high BUT here the muscle loss was only 7%! I think most people realize that FAT loss was a lot higher when the high-carb meals were eaten in the evening, even though total loss of weight was higher in the morning group.

A new study points to the same trend (2), and the scientists looked at a range of health parameters in 78 Israeli police officers over 6 months, divided into a group that ate the majority of carbohydrates at 0800hrs and a group who ate carbohydrates at 2000hrs (8pm) Despite the weaknesses of the study (method of fat% measurement is not stated, lack of control on the amount of exercise and calorie level) there was a clear trend: the group who ate carbohydrates at 2000hrs dropped more in fat percentage, were less hungry, had higher leptin levels (hormone that regulates metabolism), better insulin sensitivity (how efficiently the cells take up nutrients), blood glucose control and lower inflammatory markers.

I would love to see more studies with a controlled calorie diet and active athletes (although the Israeli Police Force is known for hard physical training) who regularly lift weights, but until that happens we will have to look at previous studies and empirical data to draw conclusions. We know, for example, that insulin sensitivity (the degree of nutrient uptake by a given insulin level) is higher earlier in the day, but this applies to both muscle AND fat cells. The traditional recommendation to eat a big breakfast may therefore favor the fat tissue as much as muscle. During the day, both the fat cells and muscle cells become more insulin resistant, but when you train your muscles at the gym insulin sensitivity increases selectively in muscle, and incoming calories have a higher chance to go into muscle rather than storage in fat cells. 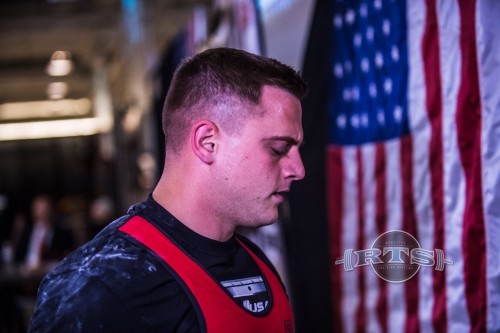 This is supported by previous studies (3) showing that exercise later in the day performs better (with high calorie intake after exercise), the empirical data and research behind intermittent fasting where you skip breakfast and consume the majority of calories after the workout, not to mention my own experiences – and I have tried a lot of approaches over the years, even with maximum carbs early in the day and zero after training and in the evening. It clearly provides better results focusing carbohydrate intake 1. after exercise and 2. later in the day. An additive advantage of carbohydrates to the last meal is better quality sleep, since it stimulates serotonin. If you do not like to sleep with a lot of food in your stomach, you can of course eat the last carb-rich meal a few hours before bedtime and then a smaller protein feeding pre-bedtime. Growth Hormone, the potent fat burning hormone, is not disrupted during sleep either, contrary to belief – it is only delayed until late night/early morning and you still get the benefits from your morning cardio a couple of hours following this GH surge.

In practice
How can we implement this in practice? Here’s a point by point summary:
– Eat 0-20g carbs in the day’s first meal, and the majority of today’s carbs after exercise as long as this happens in the afternoon / evening, and the remaining carbohydrates into last meal.
– If you train early, and concurrently in a fat loss phase with lower carbs – limit your intake of carbohydrates to what you need to replenish glycogen stores. If you want to make it complicated, calculate 5g carbohydrate per 2 sets of 10 reps. Or a general guideline of 30-50g carbohydrates, less with low volume and/or low reps (1-6) and more if you do high volume training and/or higher reps (12-15 reps +). The remainder of the daily allotted carbs you consume in the last meal(s).

Suggested meal plan
I want to emphasize to the (over) analyzers out there that this is only an example, so no portion sizes are indicated:
Meal at 9-10: vegetables, chicken / meat / eggs, healthy fats from olive oil, avocado, coconut oil, walnuts / almonds. Max 20g carbs from 100-150g fruit or 30g oatmeal for those who are addicted to the oatmeal porridge for breakfast.
Meal at 13-14: vegetables, whey mixed with low-fat cottage cheese /curd/quark, healthy fats from oil / nuts. Max 20g carbs.
Before training, at 16-17: 20-30g carbs from fruits, 5-10g BCAA or 30-50g whey
After training at 17-18 (no need to rush, since you had carbs and aminos pre-workout): 30-50g carbs from fruit / fruit juice / dried fruit, 30-50g protein from BCAAs/whey/casein . Fat is also fine in this shake / smoothie.
Dinner at 18-19: Rice / potatoes / sweet potatoes, meat / chicken / oily fish, healthy fats
Evening meal at 22-23: Rice / potatoes /sweet potatoes, meat / chicken / oily fish and eggs or the same as a meal 2 (egg and milk protein casein takes the longest to digest). Omega-3 supplements if you do not eat oily fish.
Conclusion: you can safely eat carbs for supper without being afraid of magic fat storing gremlins, your results will probably be better …