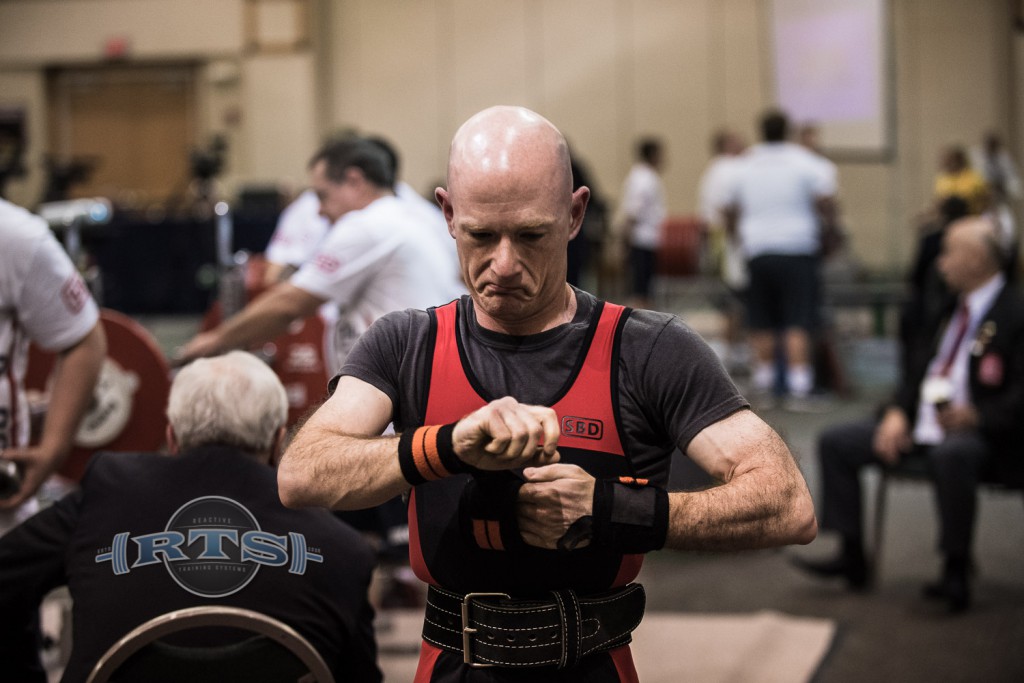 In the previous article, we discussed equipment used in raw (classic) competition, namely a belt and shoes. Next, we will discuss the how and why of using some of the other most common pieces of equipment that a raw lifter will likely find to be useful tools in his or her toolbox. I will again limit discussion to those tools used in the RTS method, as this would otherwise turn into a novel that only addresses bar variations. Other than the obvious straight barbell, power rack, and regulation sized bench, equipment we use will fall into one of three general categories: 1. Address range of motion weaknesses 2. Superload a movement 3. Special bars and racks The purpose of additional equipment is to illicit a specific training effect with the ultimate goal of increasing absolute strength in the competition lifts. These assistance movements should be implemented at the appropriate time in a lifters training plan, as well as in the right proportion. In this article we’ll focus on the tools used to address range of motion weaknesses. 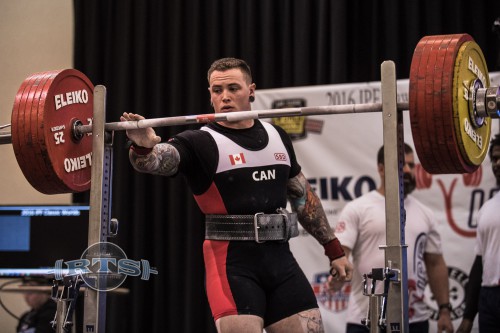 Range of Motion (RoM)
RoM equipment includes boards of thickness from ½ to 4 board (approximately 3/4” to 6”) and 8cm towel press for bench press. Deadlift RoM weaknesses can be addressed by performing stiff legged deadlifts while standing on a 2” (or other height) box. You will notice that I did not mention any equipment for addressing weak RoM work for squats. That is because a good power rack with adjustable safety pins will serve this function. This rack will also serve to address some RoM weaknesses for bench (ie: pin presses) and deadlift as well (i.e. rack pulls).

Since this discussion is about equipment, and not just about the various ways to approach strengthening a weak RoM, pause squats, pause bench, pause deadlift, and the like will be excluded.

Board work, with boards of varying thickness, is used to strengthen weak areas within the bench press range of motion. A weak area is NOT the sticking point, but rather, the area within the range of motion where the bar begins to bleed off speed. This is the area where force production is lowest and is normally just below the sticking point. The idea is to train the weak area for increased force production.

The objective of board use, whatever thickness you have chosen to use, is to stop the bar and reverse its direction at a certain distance off the chest. When in doubt, use fewer boards and you will rarely go wrong. Boards can be used in different ways, by using either a soft touch, or a hard bounce with the bar, or somewhere in between those extremes. In the case of “bouncing” the bar off the boards, you are using the boards and your chest to absorb part of the bar’s downward momentum, reverse its direction, and get it moving upward again. By doing this, you may be able to use more weight, but you will also forfeit some of the benefit of having to increase force production at that point in the movement.

Using a soft-touch on the board requires higher force production at that point not only to stop the bar’s downward momentum, but to reverse its direction and get it moving upward towards lockout. This increased demand for force production, at that specific height off your chest, will produce the desired training effect. In choosing whether to soft touch or bounce the bar off the boards, be mindful of what you are trying to achieve.

Will the increased weight benefit you more, or will the increased demand for force production at that point be of more benefit? If increased time under tension at a certain height is the goal, this can be achieved by pausing the bar, using the boards as a “spacer” to gauge height, and not as a place to rest the bar.

If you wish to practice technique, and practice “staying tight”, it will be more beneficial to soft touch the boards as well, since bouncing a heavier weight will likely cause you to lose tightness and is further from the competition lift as far as proper technique goes. However, if more of a superloading effect is what you are after, then you will need to use more of a bounce off the boards. 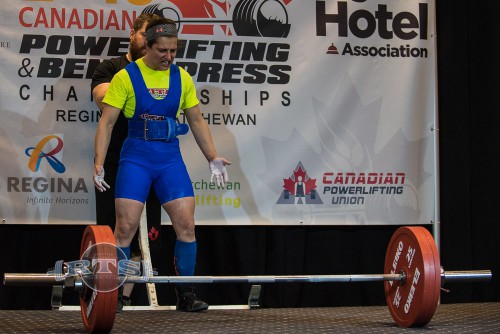 We also use boards as an additional assistance exercise by employing varying grip widths. A good example of this is close grip 3 or 4 board presses.

Using a rolled-up towel instead of boards is a way of ensuring that the lift is “soft touch”. In this case, the towel is used solely as a spacer to let you know where to stop the bar. Typically with RTS, we try to make the towel 8cm (3-1/8”) thickness, or roughly equivalent to a 2 board height. As mentioned earlier, this will facilitate an increase in force production at about the 8cm height in order to bring the descending bar to a stop, turn it around and get it moving in the other direction.

We typically use a 2” or similar height block for deficit pulling movements. The lifter stands on a 2” elevated block, platform, or even Olympic bumper plates may be used. If you aren’t using a lot of weight, and don’t have a block, you can also load the bar with smaller diameter plates, like 35’s or 25’s in order to achieve the 2” deficit. These movements may include deadlifts, stiff legged deadlifts (SLDL), and snatch grip SLDL. The 2” height is a good default height to use in order to achieve the desired training effect, without significantly compromising technique. Using a 4” deficit, for example, will likely lead to technique compromises. The 2” deficit provides important variety in the training arsenal, as well as a larger RoM and a greater time under tension. So what about pulling with the bar and plates resting on blocks? This would be shorter RoM, and less time under tension. This is better for overload, but will not develop bottom-end strength as effectively. If the blocks are of much height, technique will change as well, and may be significantly different from the competition form. When in doubt, it will 99% of the time be better to choose equipment or exercises that are more specific to your goals. For powerlifters, this means there will be a limited number of exceptions that are going to be more beneficial than practicing the competition lifts themselves. However, if you are looking to add some variety to your training, using some inexpensive additional equipment like boards or towels for bench press or practicing deficits for deadlifts may help you break through a plateau.