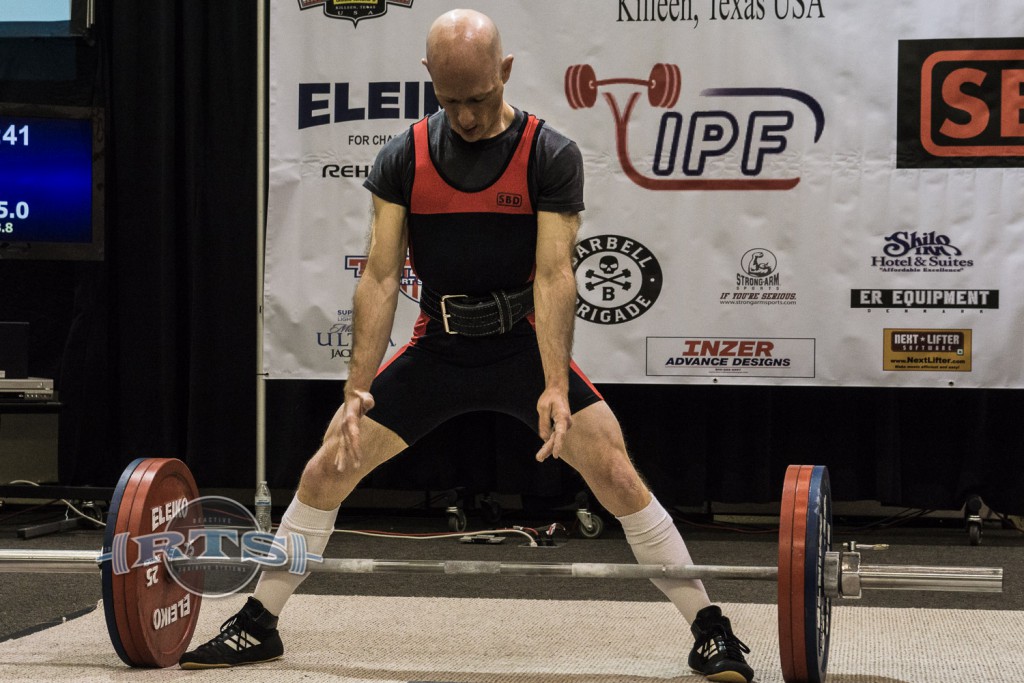 For those familiar with the Reactive Training Manual, you have surely noticed the multiple times in the book that selecting protocols is mentioned, but in terms of guidance, you are given two lists. Choose from list one during your volume block and list two during your intensity block. Beyond that, you’re told to choose randomly.Well, it’s no secret that “randomness” is not easy. Also, it will come as no surprise to many of you to find out that this isn’t optimal. So did I lie to you by telling you to choose at random? No. As I stated in the beginning of the book, parts and sections of the book are laid out in a specific order to help guide you through the important things. Proper execution of the lifts and the RTS tools themselves became more important that specifically identifying the best protocol for a given day. But now that the book has been widely read, I think this would be a good time to address protocol development a little more clearly.

To start, I need to highlight a simple fact – we improve physically when we address our needs physiologically. This is the fact that guides us to train our weaknesses. In the last decade or so, the strength training community in general and Powerlifters specifically have begun to understand this better. Sure, some people “got it” all along, but only more recently has it became collective knowledge. But unfortunately when someone says, “Train your weaknesses” in a lifting context, most of us immediately think about exercise selection. This is only one form of weakness correction.

A weakness can occur at any point in the physiological chain when it comes to performance, work capacity, recuperative abilities, and so on. Most of these can be addressed by the athlete. Athletes can utilize their training, passive restoration, psychological techniques, active rest, nutrition, supplementation, etc. And they should all have a purpose – a capability to address.

By now you’re probably realizing that I’m not going to spell much out in this article. You’re right – this is far too big of a topic to condense into article form. But I can help you get started. You see, it all comes back to being a student of the sport. Study the sport, its means and methods, and you’ll advance your training.

Smart programming starts with an objective. Figure out what you’re trying to accomplish, and the rest 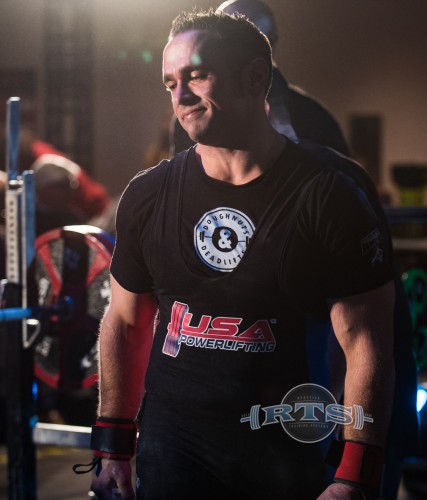 becomes a lot easier. Many people will have an objective that is, quite simply, too vague. They will choose something like, “get stronger”. “Get stronger” is a goal. Think of training objectives as subgoals. Ask yourself the question, “what do I need to get stronger?” Things that come to mind at this level are things such as hypertrophy, neuromuscular efficiency, GPP, energy systems, and so on. Conscientious training will select the appropriate objective and sequence them in the proper order.
Selecting the proper sequence will vary from athlete to athlete and sport to sport. This is because each athlete has different requirements, and also different weaknesses. Remember, weakness correction is what we’re really talking about here anyway. However, a general rule to follow is to address physical adaptations early in the cycle. This is because physical adaptations have the longest residual training effect as well as take the longest to develop. Some examples of physical adaptations are objectives such as hypertrophy, energy systems, hormonal adaptations, etc. These are all adaptations that you could “see” given a microscope or similar.
Later in your training program, you will want the objective to change from physical adaptations to neurological adaptations. These objectives are characterized by things such as inter/intramuscular coordination. These objectives are more volatile in nature. They have to be trained fairly frequently in order to be maintained. By that same token, they also improved relatively quickly (when compared to physical adaptations mentioned earlier).

The last training stage is characterized by the realization of sport form. Mladen Jovanovich wrote a very thorough article about the realization of sport form on this site. In brief, the objective of this stage is to “peak” for a contest. For a Powerlifter, this training stage will be the final 3 to 4 weeks before a contest. It is usually characterized by high intensity of movement in the competition lifts.
The specific sequence of objectives, as well as the specific objectives you need, is a very individual thing. However, the above paragraphs should serve as a good example to follow. After you have your sequence of objectives, choosing sets and reps becomes much easier. It simply becomes a matter of understanding which set and rep schemes develop each objective.

Here’s an example that most of us can relate to. Most powerlifters know how bodybuilders train. Generally speaking, they use higher reps, lower weights, and much higher volumes. They also utilize shorter rest periods. This kind of training is obviously directed at developing hypertrophy. So when our training objective is development of hypertrophy, this model can provide some guidelines for our training — specifically which kinds of protocols would be most desirable.