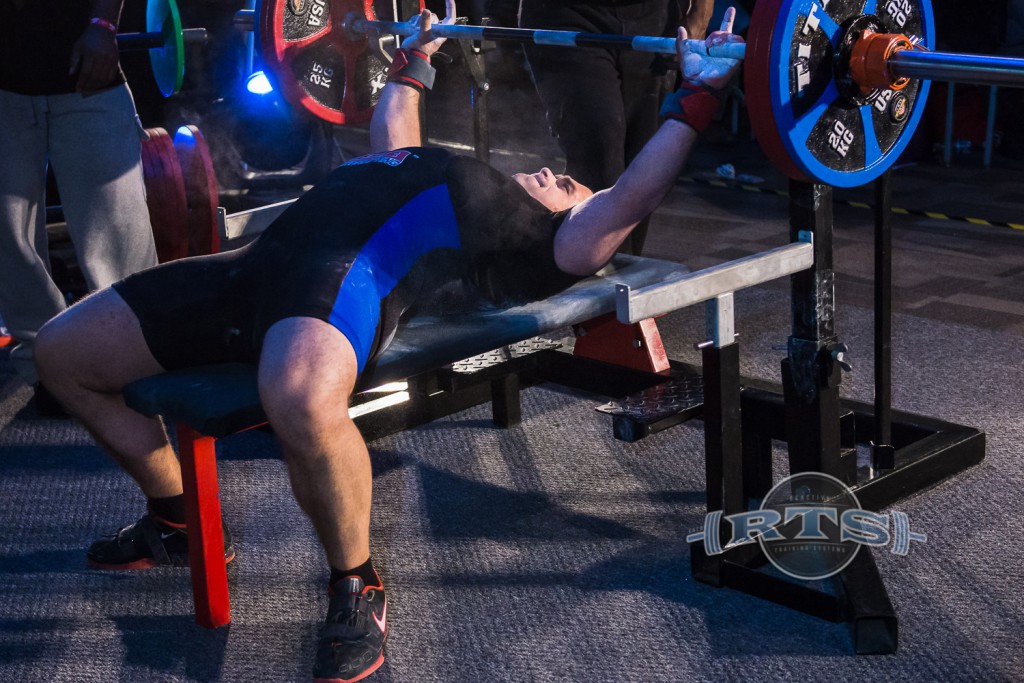 We’re all aware of pendulum shifts in the iron game. For a while, everyone believes Method 1 is the only way to improve while Method 2 will leave you just spinning your wheels. Then after a while, it shifts and people believe Method 2 is the only way and Method 1 is garbage.
Recently there has been another pendulum shift. That’s not a surprise by itself because they happen all the time. I personally believe the Russian –> Bulgarian trend is one of these shifts. The thing is that the human body hasn’t changed that much over the last 5 years, so how can it be that Russian training used to be the be-all-end-all but now people suddenly think they’ve been missing “the secret” for all this time?
For the record, the truth (or the best method) probably lies somewhere between two extremes. It’s not that either extreme is wrong or ineffective. It’s not that a moderate approach is more effective. It’s simply that by understanding where you are and what you need, you can plan your training to be the most effective. Weakness correction won’t amount to a hill of beans if you can’t do the contest lifts properly. And training the contest lifts won’t matter if you always get injured because of some severe imbalance. It’s not so much about finding THE way as it is about finding YOUR way.
Another pendulum shift that has surfaced lately is actually pretty subtle. I think it’s just in its beginning stages of the shift too. It used to be popular to tell lifters and athletes that you have to learn to listen to your body. The idea is that your body will give you cues that you can read that will tell you when it’s a good idea to push forward and when it’s better to back off. By listening to these cues, you learn to use greater stimulus when your body can take it and use less when it cannot. In the same sense, you select your exercises based off of what your body needs to improve. If you need contest lift practice, you should program that. If you need special exercises to train a specific skill, then you use those. This has been a concept that has produced good results for me over the years.
But as usual, the pendulum shifts. Lately it’s becoming more and more popular to say that your feelings are a lie. Your body is not to be listened to – it is to be beaten into submission. If you are sore or tired, you should push through it and persevere on to higher levels of fitness. The mentality is that your body is capable of much more than you believe, but it’s also lazy. The cure to a lazy body is to just push forward. 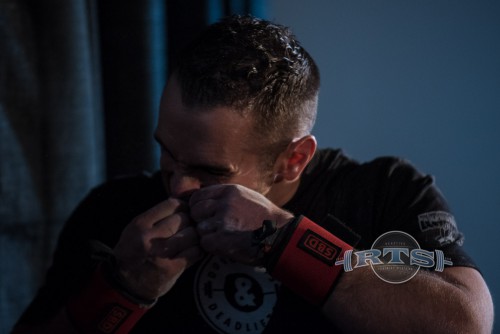 As usual, you can take either extreme too far. Lazy people can use “listen to your body” as an excuse to be lazy. Other people “beat their body into submission” when they are really beating their body out of any real improvement.
There’s an old saying… “Knowledge” is knowing that a tomato is a fruit. “Wisdom” is knowing a tomato doesn’t go in a fruit salad. There’s a great deal of wisdom in knowing when you should push forward and push through your perceived limits. There’s also wisdom in knowing that you’ve had enough, done too much, etc and you need to rest. I hear people say things like “overtraining is a myth.” That’s simply not true. You can do too much and your body won’t be able to respond appropriately. To completely write off any possible limitations of the human body is terribly naïve and possibly dangerous. At the same time, if you never push outside your comfort zone, you’ll never give your body a reason to adapt and get better.
I still stand by my stance that you need to listen to the cues of the body. I recognize that some people use this as an excuse to be lazy, even if they don’t realize it. That’s why it’s wise to have a system in place that you submit to. I use TRAC as that system for myself and I encourage my athletes to use it too (it is included in Total Package Coaching). I agree with the statement that feelings lie, so it’s good to use an objective physiological marker as a barometer for how your body is responding to the training. And if TRAC says to limit my workload, I listen to it. It doesn’t matter if I feel great, if I’m having a great session, or whatever else. I listen to it. And if TRAC says to push it, I push it, no matter how much I don’t feel like it. By doing this – that is, by differing to a specific and objective system, you avoid the clichés and get to the nuts and bolts of when you should ignore your feelings and train hard, but also when you should listen to your body and back off. It’s hard to resist your feelings, but that’s what’s required if you want to truly be the best athlete that you can be.
Here’s what I want you to take away from this article: Get a system that tells you when to push your body to the limit, but also tells you when you need to back off for some rest. I prefer using TRAC. It’s well researched, thorough, effective, and easy to use. If you have another system, that’s okay, but use a system. Don’t get lost in the rhetoric of swinging pendulums.