Thoughts for Round Back Deadlifters 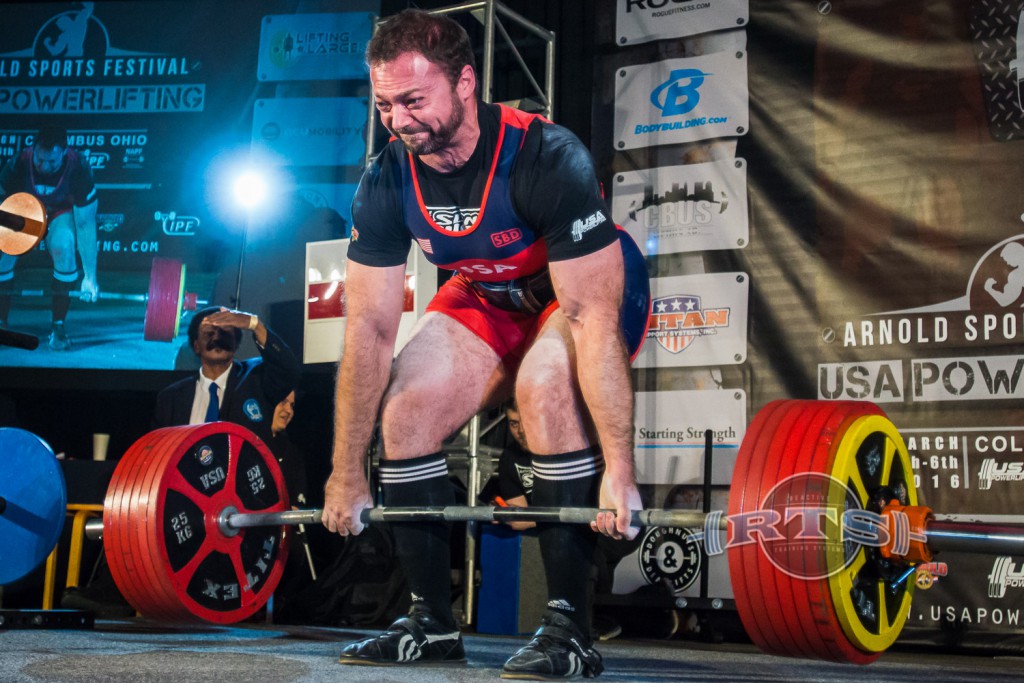 Thoughts for Round Back Deadlifters
By Mike Tuchscherer

It seems like every week, I get into a discussion with someone about round-back deadlifting. So I decided to write down some random thoughts on the matter in order to save some time in the future. Besides, I think more people could use some extra understanding about a lift that usually comprises about 40% of their total.

I want to start out saying that if a beginner came to me, I would not teach them the round back deadlift. But if they developed into it, understood the risks, and consciously chose it, I would still coach them and develop them as a lifter. I don’t see the round back style as incorrect — just different with a different list of pros and cons.

Some pros of the round back deadlift (compared to flat back)

• Easier to get the bar moving off the floor
• If this is your natural tendency, you might just pull more weight using this technique, which is pretty important for a powerlifter

Some cons of the round back deadlift (compared to flat back)

• Harder to lock out
• Greater risk of injury to your back

The sticking point in the deadlift is largely due to leverage changes. If you pull with a flat back, it will be tough to break off the floor, but once you pass the top of your shin, you will probably make it. If you pull with a rounded back, it will come off the floor much more easily, but the top of the shin is where you will start to lose all your bar speed. Then from a leverage standpoint, you’re left with almost pure spinal extension at the lockout, which is why so many people miss so close to the top.

As an aside, that’s also why so many people don’t get transference from rack pulls. Generally, the people who think they need lockout work are those who pull with a round back. Then they set up for a rack pull and it’s much easier to get into a flat back position. Plus you can pull a ton more weight in the rack with a flatter back (remember, better leverage at lockout). So then you think, “Wow! I can pull 600 from below the knees in the rack, but I can’t lock out 500 when I’m pulling from the floor. Rack pulls don’t work.” They work, but you were practicing the wrong skill. 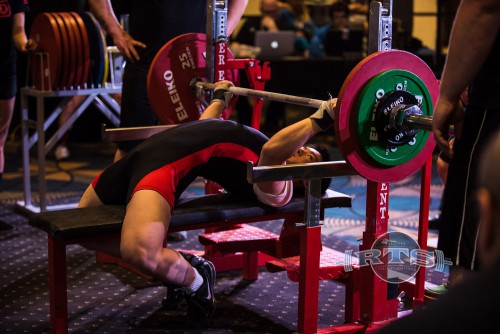 Back on topic…
You do have a greater risk of injury pulling with a rounded back. Dr. Stuart McGill is largely considered THE expert on spine health. He has made a fantastic case for why repeated spinal flexion, in particular loaded spinal flexion (the kind seen in a round back deadlift) is dangerous for the lower back. He’s a researcher and has done work to back this up, but I don’t have the links off hand. I’ll try to circle back and post those in here later.

It’s always about probability though. Flat back deadlifting is not guaranteed safe. Round back is not a guaranteed injury. It’s just that with round back deadlifting, you’re putting yourself at greater risk. Some people can get by with it for a long time. Others can’t.

Your job is to balance that risk with the fact that you just might be stronger pulling this way. And by stronger, I mean you might have a greater strength potential over the long term by pulling with a rounded back. But then again, maybe not. If you’re currently pulling with a rounded back, it’s probably because you can pull more weight with it right now. And maybe your greatest potential lies with that technique. It’s hard to see potential clearly in the midst of the problem though. And while we’re talking about injury risk, please don’t tell me that you pull with a rounded upper back and keep your lower back neutral. I hear lots of people say this and almost always the whole thing looks cat-backed as hell. Is it possible? Maybe. It’s often hard to see. But even if it is possible, not many people can do it. And if you can do it, it may or may not reduce the risks.

• When you start, set up with a rounded back. You don’t want to start flat and fall into rounded after you begin. Set up in a rounded position and brace — HARD! You need to hold that position until lockout without falling into any greater flexion. Remember — loaded flexion is something you want to avoid.

• Hold the bar in close to your body. It needs to be close the whole time. Should you roll the bar at the start? Honestly, I don’t care. The trouble people get into from rolling the bar is the bar starts too far away from them in the start. This causes them to roll forward more… loaded flexion.

• Avoid end-range of motion. Being rounded is fine. We talked about risks already. But if you’re rounded to the point of endrange of motion, then you’re at much greater risk and I can’t in good conscious tell you that’s okay.

So as a way to model correct round back pulling behavior…everyone’s favorite round-back puller, Konstantinovs.