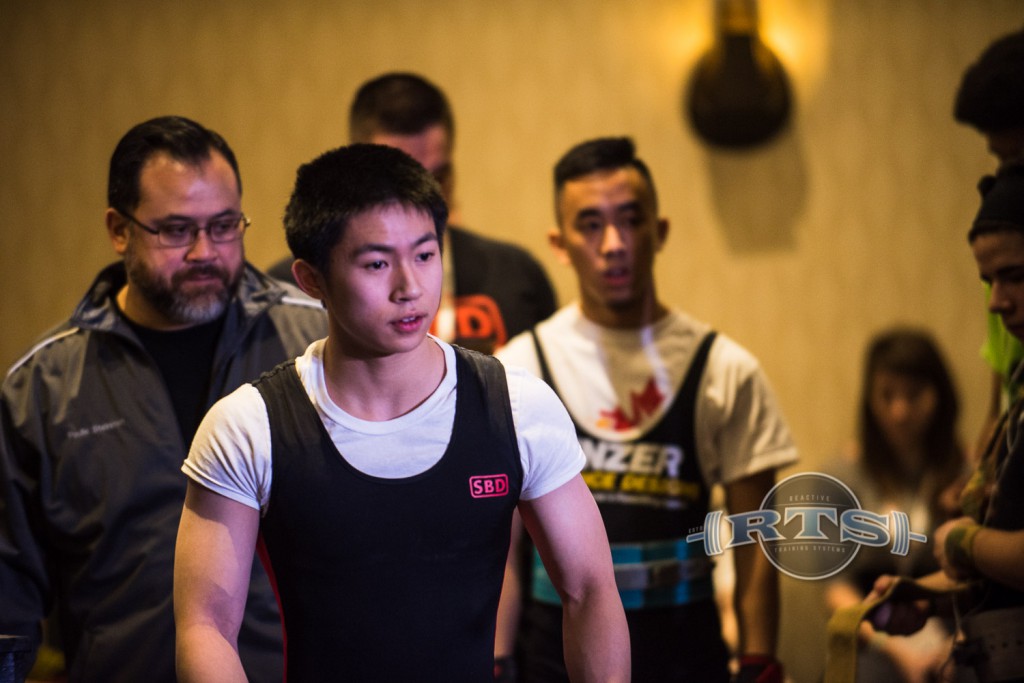 As I’m writing this, I’m preparing for the Raw Unity meet for 2010. I was thinking about the coming contest and its possibilities. As with so many other meets I’ve done, I realized that it will come down to who makes more lifts.
You see, the winner of a powerlifting meet is not necessarily the strongest lifter; it’s the person who competes best. This seems to be the same thing, but let me explain for a moment.In its purest form, Powerlifting is a test of who in each weight class can build the best total using the squat, bench, and deadlift. While strength is the key physical component, it is not the only component. Knowing yourself and competing well also plays a critical role. This gets a little abstract, so hang in there.
If you go to a contest and make only your openers, you probably didn’t post a PR total. It’s possible that you did if you guessed each 1RM very well and opened with your maximum attempt. But this is both unlikely and problematic. Even if a person could do this, I doubt anyone could do it consistently. More likely, you don’t total what you could have if you’d played it smarter – you almost certainly left “pounds on the platform”.
You see, when you get down to it, Powerlifting is a very simple sport. There is little to no tactical consideration to be made. If you lift the most you can lift on that particular day, there is nothing more you can do to win. But the fact of the matter is that it is very difficult to lift to the limit of your daily potential. This is why it can become a tactical advantage to those who can figure out how to do it. 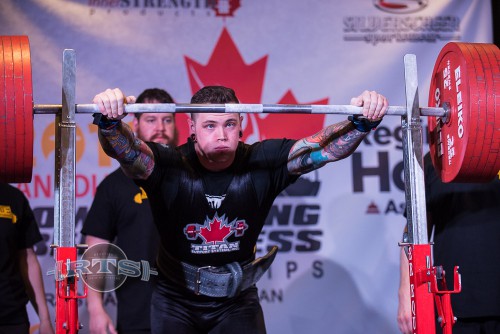 If you have two lifters that are fairly evenly matched and one makes 4 of 9 lifts and the other makes 8 of 9, who is more likely to win? So we see that making lifts is a major component of competing well.
So what’s the big deal? Just lift what you can lift and let the chips fall where they may, right? Well, it’s not that easy, either. Often, we get some number or goal stuck in our heads and we hang on to it even if we know better. Let me offer this hypothetical situation: A lifter is preparing for a meet where he wants to squat 650. He opens at 575 and it goes reasonably well – white lights. He then goes to around 610 for his second attempt. He makes this lift as well, but feels he only has about 30 pounds left. But 640 is short of his goal! And what’s another 10 pounds? So he goes for it anyway, thinking that he’ll just gut it out. But he doesn’t. He misses 650. He just doesn’t have it today. But the bigger problem is how much missing his 3rd attempt hurt his total. If he had played a bit more conservative, he could have made his final attempt at 640, but instead he is stuck with only a 610 squat for his total. If this happens on his bench and deadlift as well, he is looking at nearly 100 pounds under what he could have totaled if he had simply chosen attempts better. Add in another mistake or two and you have a pretty poor competition!
Naturally, the next question is how to develop this ability. Training can be set up and structured to develop your ability to sense how much is “left in the tank”. How exactly to do this is a whole article in itself, but for now, suffice to say that paying attention to your RPE’s, how sets feel, and how things are executed can get you a long way. As they say, practice makes perfect!
Another thing that can help you make more attempts in a contest is placing your goals in order. If the goal is to hit a certain total or earn a certain placing, then this should help guide your attempts. But don’t lock them in. As in the above example, you can have your goal, but be flexible with it. If it isn’t gonna happen, don’t force it. It just makes things worse. Take what you’ve got on a particular day and build your total.
This, along with properly applied training techniques can help you be a more consistent lifter in competition. Consistency is a big part of winning any tough contest.
As I said in the beginning, I am currently preparing for the Raw Unity Meet. Unfortunately, this won’t be published until afterwards. Hopefully the contest results will show that I put these principles into practice and competed to the limits of my ability for that day.