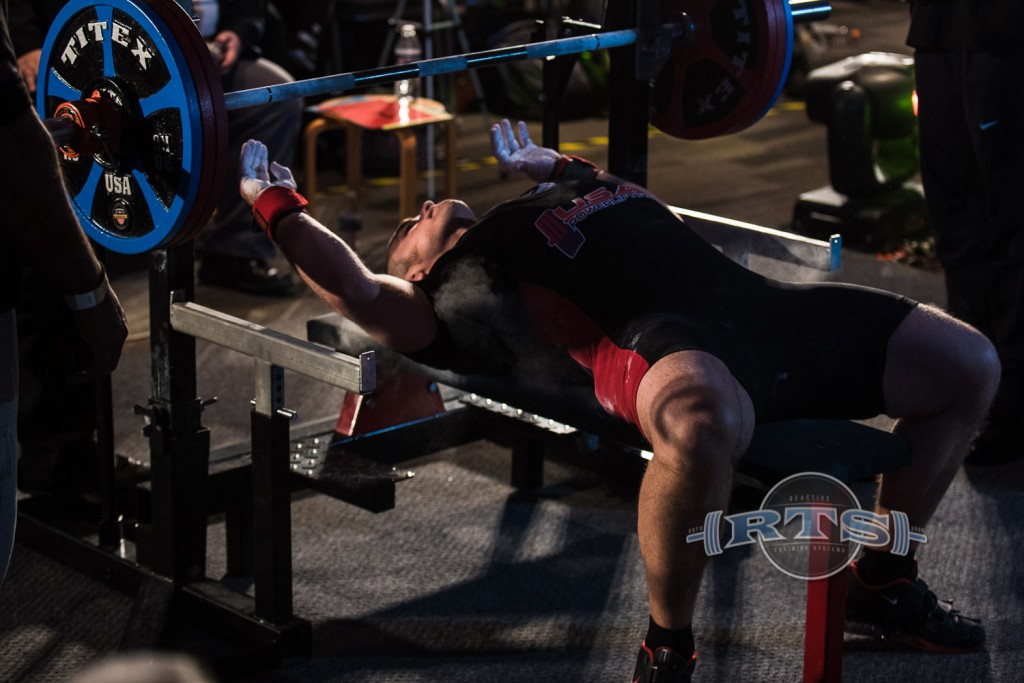 A while back, I went to go see the movie “Safehouse” with Denzel Washington. Something you should know about me is that I can be a bit picky about movies sometimes. I like movies that have a strong theme. Don’t just blow stuff up and use cool special effects – I’m a sucker for a really great story. Or at least a character that HAS character.

So when I first saw “Safehouse”, I thought it was okay. It seemed like a fun movie to watch, but it lacked the compelling theme that I really enjoy at movies. Regardless, something about it kept turning over in my head for a while. And probably a week after seeing the movie, I was finally able to put my finger on it.

Denzel’s character was obviously a great spy. One would imagine that he was one of the best. But if you watch what he does at key points in the movie, it’s not his ability to manipulate people or his tradecraft that makes him so tough to catch. It’s his ability to immediately accept the circumstances around him and make the best decision of his available options.

Here’s an example. At one point during the movie, Frost (Denzel’s character) is running from some guys that are trying to catch and kill him. He gets away for a while, but eventually the bad guys box him in on three sides. On the fourth side is the US Consulate. You find out later that if he goes to the US Consulate he will be detained and tortured. He’s a super-spy – he knows this already. He’s perfectly aware of what will happen if he goes in that building! But nonetheless, his situation is one that on three sides he’s surrounded by death and on the fourth side, torture.

I won’t blatantly give away what he chooses, though I doubt it’s hard to figure out. As a third party observer, if you were faced with deciding between death or torture, most probably know what they would choose already. But then again, maybe you don’t. Either way, we’re not talking about an easy choice! And that’s why I think most people would not make it out of a situation like that. They would lament over their circumstances or probably more likely they would spend time looking for a 3rd option that didn’t have any negative outcomes. And in the time that they waste being indecisive, they would get death – arguably the worst option given the circumstances if for no other reason than they lost their ability to choose their own fate.

But it’s not a person’s indecisiveness that is the problem. Well, I guess that’s part of the problem. But really I think the character in this movie highlights a deficiency in most of us and that deficiency is this:

We generally lack the ability to quickly accept the reality of what is happening around us and then make the best choice of our available options.

Accepting your circumstances is not easy. I know I have been faced with some things where I was not able to quickly accept those circumstances and thus choices were made based on what I *wish* were true. Only time will tell if these particular choices will come back to bite me or not.

It seems to me that we often construct expectations. That seems like a pretty normal part of life. But we can often buy into our own expectations so much that we forget that they aren’t promised. And then when expectations don’t match what really happens, the gap between them causes problems. As I mentioned before, often it’s wasted time, extra anxiety, and poor choices.

When we’re talking about expectations, we’re talking about goal setting too; anything that forms an expected behavior or response. If you listen to people talk about goal setting, some people are wholesale for it and some are wholesale against it. People that are in favor of goal setting usually refer to its powers of focus and motivation. Most of us have had experiences where our training was mediocre until we signed up for a contest. The contest then became a goal and motivation was improved, thereby improving the quality of their training.

Also, many of us have likely had the opposite experience. Perhaps you had a goal to squat a new PR. Your training hasn’t been going well and you just got over an illness. But you have a goal and you try for it anyway. Then you miss the goal, which is stressful and unproductive in itself, but also discouraging which can have further unintended consequences.

I’ve thought about the two goal setting camps for a while now and in light of the movie anecdote, I think I am in a better position to make good choices. There are clearly benefits to be gained from setting goals. But there are drawbacks too. So how can we maximize the benefits and minimize the drawbacks? As I said earlier, the reason Frost did so well in the movie was his ability to immediately accept the reality of his position and make the best available choice. That’s what we need to do as well.

If you listen to the advice I give lifters, it’s often to “take what’s there”. What that means is that we know our strength fluctuates from one day to another. If you “take what’s there” then you go with the flow. On good days you lift more. On bad days you lift less. The point is to lift what you can lift. Many times I see guys get into this downward spiral of having a below-par session. Then the next session is poor too. So their strength isn’t going up like expected and their training is less effective than it should be because it never got adjusted. Since training doesn’t get adjusted, the results continue to be poor, which causes training to be poor. And it continues to just be a vicious cycle until something is done about it.

What all this comes down to is illustrating the importance of a very simple technique called the re-frame. The ability to reconcile poor or off track goals, avoiding downward destructive spirals, and escaping a team of professional hitmen all require you to adjust your frame of reference. There are two steps to a re-frame: 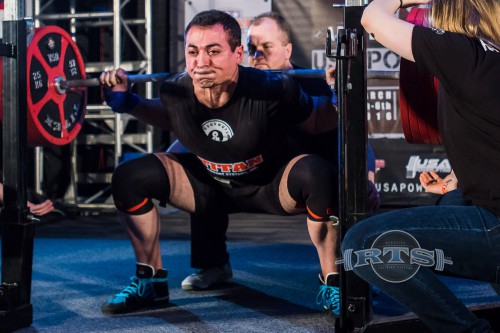 Step 1: Accept Where You Are

You don’t have to like where you are, but you should accept it. If you are lifting weights and you are above the beginner level, then you should have a good idea of what you can lift on the exercises you find in your program. That means if you are getting over illness or injury, you may not be in shape for an all-time PR attempt. But if training indicates a big PR is coming, then you should accept that too. If you miss a lift in a contest, don’t throw a fit. Accept where you are. Your circumstances are your circumstances and most of the time they don’t change simply because you’re not ready for the big game. So being upset or otherwise discontent with your circumstances usually does nothing to help. They are what they are, so accept it.

If your squat is down, you can’t trade legs with Andrey Belayev. That is not a feasible option for you. Similarly, if you miss weights in competition, you can get upset about it and let it affect your mood. But this usually isn’t the best option. Where people need to put this into practice most of the time is with their weight selections in training or meets. Often I will get lifters who have been sick and are just coming back to training for a week to two weeks off. Sometimes they come back and are disappointed at their loss in strength. That’s fine to be disappointed. And usually they don’t have too much trouble accepting how and why they lost strength. But what does seem to give them trouble is making good choices. They get stuck in that downward spiral of trying to achieve old PR’s, missing weights, and repeating mistakes. A better choice would be to choose weights commensurate with their current strength level. These weights would allow them to complete the training and then start building strength again. You don’t just have to be coming off an illness to use the re-frame. Sometimes stuff just happens. The program didn’t work, technique changed, life stress made an impact… there are tons of reasons that lifts fluctuate. If you find yourself on a downward trend, make sure that you re-frame. Accept where you are and make the best choices of available options.

This applies all over too – training and life in general. When you apply it to your goals, it helps you keep your goals motivating, but also achievable and relevant. Whether your goal is to bench a PR or evade capture by a foreign intelligence service, your long term success will largely be determined by your ability to make good choices. Being able to accept your circumstances and recognizing the best available choice is central to that process.