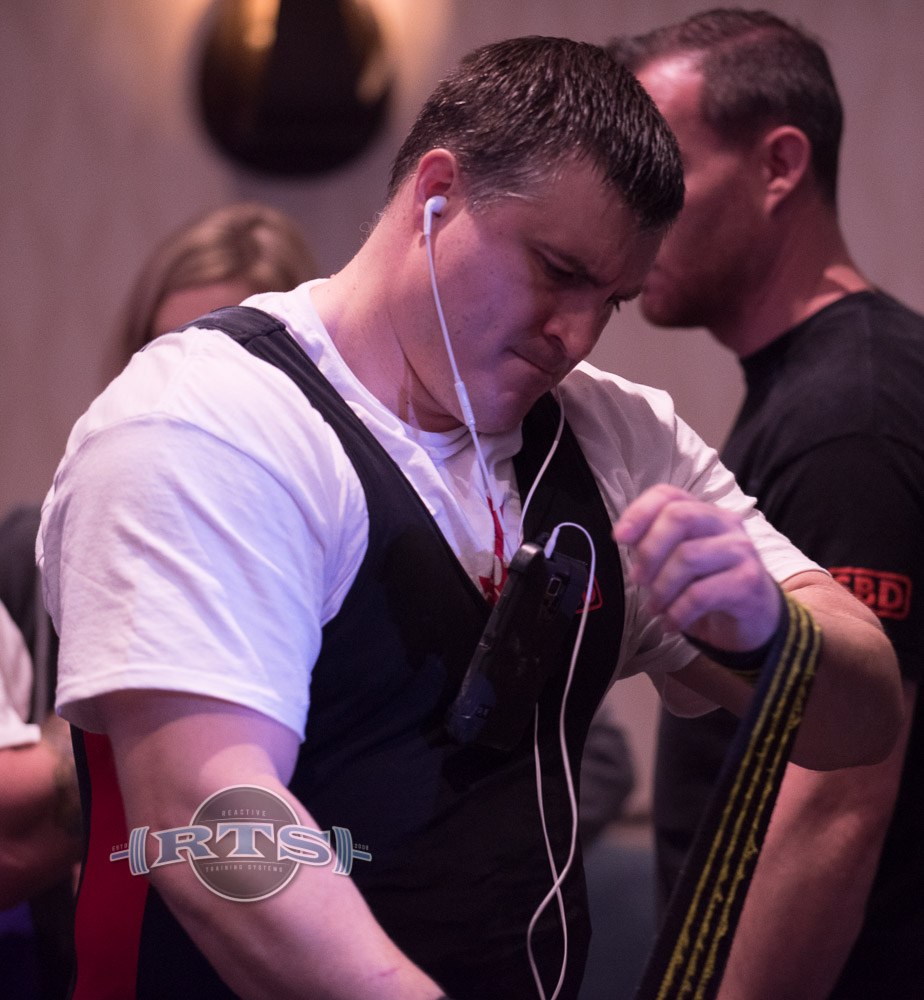 I was pushing my training hard for an upcoming competition and about three weeks out I started to feel a slight twinge in my right hamstring during heavy deadlifts – nothing too bad, just a minor uncomfortable sensation.

The competition went very well and afterwards I thought I’d just take it easy for a few weeks to let things heal up – but I was wrong. Even though I only had slight discomfort performing my lifts at the competition and I took some time off afterwards the hamstring started feeling worse and worse and what once was a little twinge had turned into a sharp, stabbing pain at the origin of my hamstring. In less than 2 weeks my injury became so bad that it was causing pain during everyday activities – so I knew I had to seek out professional help.

After being prescribed with tons of NSAIDs and seeing no improvement despite having ceased any form of lower body training since the meet I finally was diagnosed with high hamstring tendinopathy via MRI. 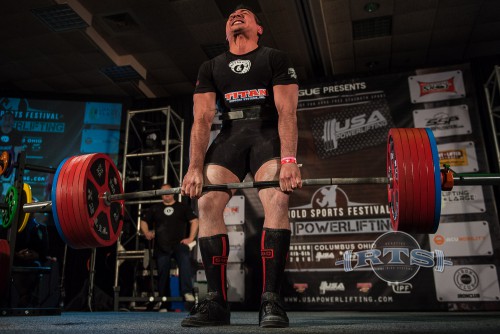 High hamstring tendinopathy is a classic overuse injury and for a better understanding of tendonitis and tendinosis I highly recommend Dr. Christopher Hunt’s article about that subject on the RTS website.

The main scientifically proven treatment method for tendinosis is eccentric strengthening of the injured tendon. In the following article I would like to describe my progression through an eccentric rehab protocol that helped me return to full function.

My injury was pretty bad, so I had to start out my rehab plan very slowly. At first I couldn’t sit on my butt without pain or bend down to tie my shoes. I was not able to perform any kind of lower body training during the first 2 months of my injury because my orthopedist strongly advised against it and because everything I tried caused pain.

Starting out all I could do were single leg glute bridges every day for 3 sets of 10. I did more sets and reps every day and just tried to put a bit of load the tendon without making it hurt more. I topped out doing 10 sets of 20 on this exercise and was able to progress those every day without any setbacks.

4 weeks later I was able to incorporate some eccentric lying leg curls with only slight discomfort. Lying leg curls are superior to the sitting version because you don’t flex at the hip doing them and thus there is less stretch on the hamstring tendon. I was able to progress those linearly for about a month doing them daily, but as the weights became more challenging, I developed overuse pain in the posterior cruciate ligament of my knees. From that point on, I started doing my physio every other day.

About 4 months after my injury I was able to do leg curls to muscular failure without any discomfort and my range of motion was back to normal. Furthermore I was finally able to resume lower body training again in the form of farmer’s walks to help me stay in shape and keep my core and grip strengthened.

At that point I started doing slow negative glute ham raises, lowering myself slowly and getting up again, with the help of my hands to avoid painful hip flexion; thus put less compression on the tendon compared to deadlifts.
I began doing those every other day starting with 3 sets of 5 and worked my way up to 5 sets of 15 over the course of a month.
At the beginning they were still slightly painful, yet I feel they were very effective because I was finally able to actually sit without pain at that point.

At the 5 months mark I was able to start squatting again – first of all, with some discomfort, and after a few weeks, completely pain free.

As my rehab progressed, I started doing Romanian deadlifts using both legs. Considering I found doing them single legged very impracticable – with a slow and controlled eccentric portion of the lift for 3 sets of 10. Doing the eccentric Romanian deadlifts still caused some discomfort at the beginning but I tried to keep it below a pain RPE of 3-4 out of 10.
My criteria for adding weight was whether the hamstring felt irritated the next day or not – I only added weight if it didn’t feel worse the next day. Using this method of progression, I eventually came to a point where the limiting factor was no longer hamstring pain, but instead me physically not being able to lift more weight.
I did those 3 times per week with a rest day in between. Overtime my hamstring definitely became more forgiving. Before, if I overdid it, my hamstring was hurting for a week, but then it was already feeling ok again the next day.
At that point I was finally able to resume deadlifting starting a linear progression in addition to the eccentric Romanian deadlifts.

7 months after the injury occurred, I still noticed a slight twinge when deadlifting. This was mainly at lockout; but it really was manageable compared to what it felt like before, and it didn’t impact my performance any longer. The hamstring still felt irritated afterwards if I pulled heavy, but it was good to go after a night of sleep.
Writing this article, it has been 9 months since I suffered said injury and I am able to lift beyond my previous personal best- again, completely pain free. I feel the most important factor in my return to full function has been the implementation of eccentric training as a rehab method.